EA Sports today unveiled it’s Team of the Year selections, narrowed down to six from the 36 nominees. The players will get special recognition both in the game and in real life, with custom Team of the Year skates designed by the brand of their choice for the forwards and defensemen, while goaltender Jordan Binnington gets a custom-painted mask by DaveArt.

For gamers, there are in-game items – the player’s HUT Team of the Year edition, their highest-rated version in the game.
Personally I’m pretty happy with their selections, and it’s hard to argue against any of them. Carlson’s having a standout year, as is Burns, while Binnington backstopped the Blues through an incredibly unlikely run to the Cup from the bottom of the standings and Kucherov torched the league like nobody else. Ovechkin deserves the nod just for the fun he brought back to the game with his Stanley Cup antics, though his prolific goal-scoring touch also plays a part in his worthiness.
And McDavid? He’s just McDavid. You can’t leave ‘the guy’ out.

From a list of 36 nominees, EA SPORTS announced the six leaders today:

Each of the players will receive both in and out-of-game recognition: 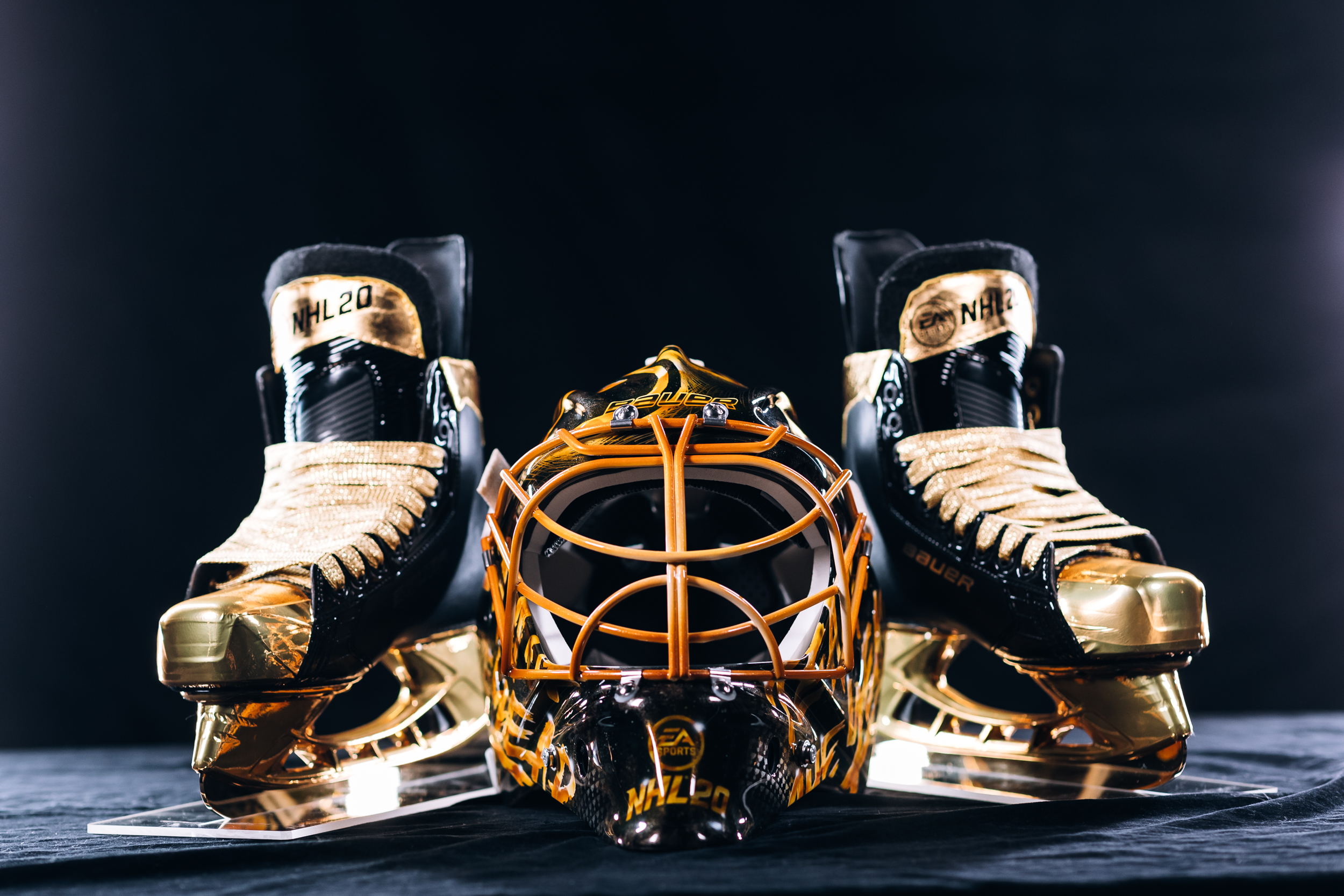 The Ghostbusters Are Back!