If you think the current generation of consoles hasn’t had enough fantasy RPG (roleplaying game) titles, you’re not the only one. 1C Entertainment will be helping fill that void in 2020 with the release of King’s Bounty 2 – just announced for PC, PS4, and Xbox One.
Having played the original, I’m interested in seeing what their ‘fresh take’ on the series is. The reveal trailer shows off enough to grab my attention, so watch for more on this one in the coming months.

Prague, Czech Republic — August 15, 2019 — 1C Entertainment is elated to let the dragon out of the cave on the return of their acclaimed turn-based tactics series,  King’s Bounty! Releasing in 2020 on PC, PS4 and Xbox One, King’s Bounty 2 will take players to the land of Antara, iterating on the classic turn-based tactics and RPG elements of the series. Pre-orders are now at KingsBounty2.com
Offering a fresh take on the acclaimed fantasy series, King’s Bounty 2 expands upon its tactical turn-based battles to offer players a truly immersive RPG experience. Weight is added to each move, from battles to developing relationships with the people players meet within the world of Antara.
Taking up the mantle of one of three heroes – each with their own unique story – players embark on a non-linear, open-world adventure across a detailed and densely-packed fantasy landscape. Danger has arisen in the world, with a mysterious blight descending upon the far reaches of Antara, corrupting the land and people who reside in it. Refugees from the affected regions have begun to arrive in the kingdom of Nostria, putting food and resources in short supply. Once living souls, blight-distorted creatures now roam the countryside leaving chaos and destruction in their wake. Your actions have consequences as Antara slowly gets consumed in this great conflict. How will you forge this land’s future? 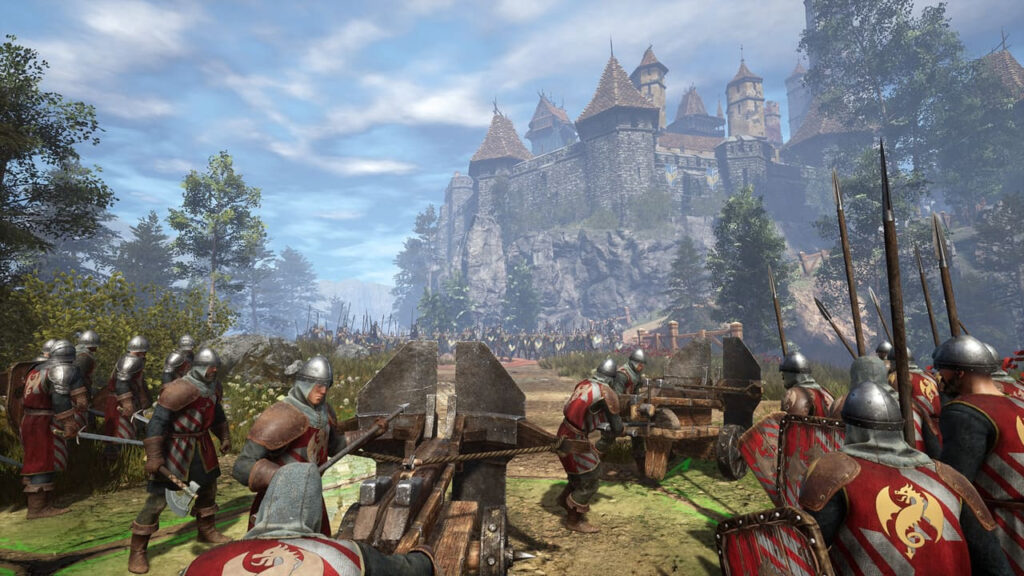 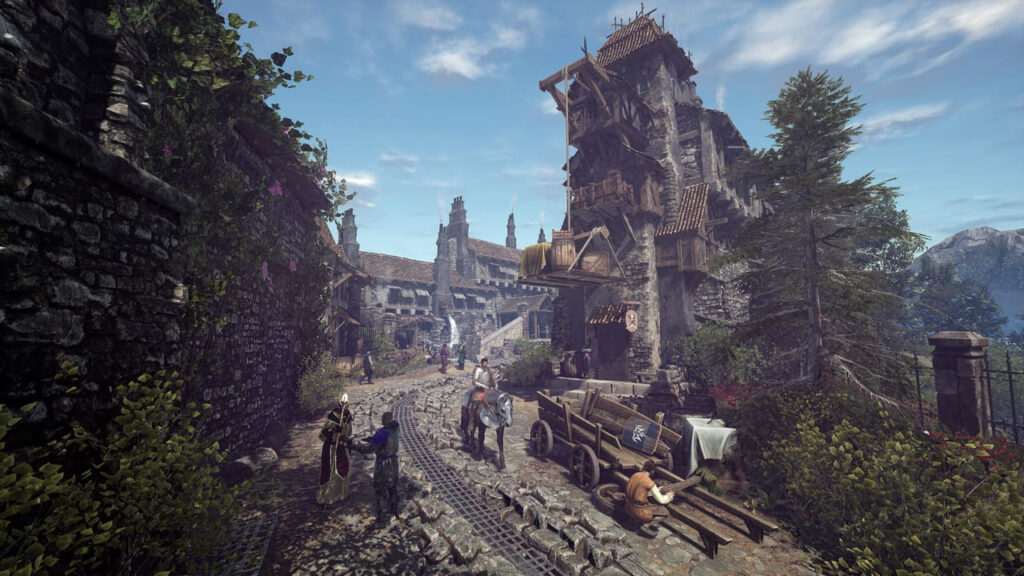