There’s been a real resurgence of 8-bit style games of late, and Oniken: Unstoppable Edition taps into that bigtime. The game, released first on PC and then ported to Nintendo switch, will now be making a move over to the Xbox One – available December 24th.
The action-adventure looks like a fun romp back to the past, especially in the cutscenes. As someone that had a Sega Master System and later a Sega Genesis under the TV, these games were my childhood when I wasn’t at the rink or the ball diamond. 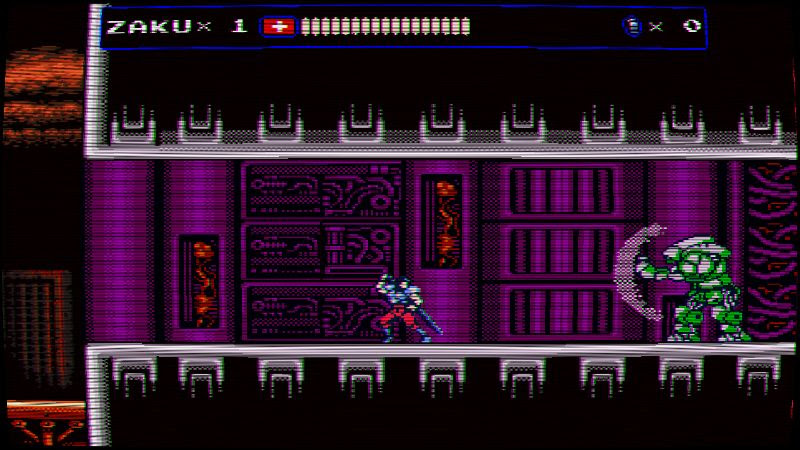 JoyMasher’s challenging, nostalgia-powered adventure slashes its way to Xbox One at the end of the month, pre-orders open now

10 December 2019 – Indie publisher Digerati and developer JoyMasher (Blazing Chrome) are delighted to announce the release date for Oniken: Unstoppable Edition on Xbox One – the 8-bit action-platformer can be pre-ordered now from the Xbox Store, and will be available to download from 24 December.

The Unstoppable Edition enhances the acclaimed hardcore challenge of Oniken with a bevy of gameplay, level design, and graphical improvements.

First released on PC, and ported to Nintendo Switch earlier this year, Oniken is a loving homage to one of gaming’s golden ages that has been applauded by critics and embraced by fans:

Defunct Games – “A killer story, non-stop action, incredible cinemas, massive boss fights and a whole bunch of awesome unlockables… Oniken is a retro remake done right”
The Switch Effect – “If you’re looking for that throwback nostalgia, this game will be near-perfect for you”
Destructoid – “If you love 8-bit games and hate yourself, dying repeatedly within Oniken’s six merciless levels brings its own form of joy that is rare in games these days” 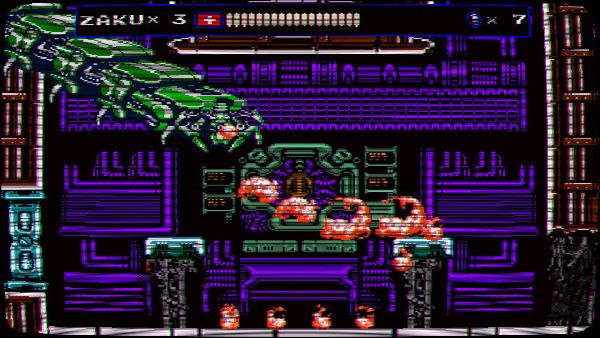 About the game
In a post-apocalyptic future controlled by a sinister corporation, ninja mercenary Zaku is the last hope for humanity. Inspired by the demanding gameplay of 8-bit action/platformers, Oniken: Unstoppable Edition pits your agility and swordplay against a gauntlet of enemies, traps, and challenging bosses.

Oniken: Unstoppable Edition will also be released for PS4 early next year (exact date still to be confirmed).

About JoyMasher
JoyMasher is an indie game studio founded in 2012 by Danilo Dias and Thais Weiller. We made Oniken, Odallus, Blazing Chrome, and some other fun and secret projects. https://joymasher.com/

About Digerati
As a publisher, Digerati is dedicated to helping independent developers bring their creations to market and into the hands of gamers. We take care of funding, distribution, marketing and production, leaving developers to focus on what they love – making incredible games and unique experiences.
Contact: Nick@digeratidistribution.com

About Clickteam
Founded in 1993, Clickteam is a leading software development company and maintains a lead position in the game development field with their flagship product, Clickteam Fusion 2.5. With a strong company ethos in improving current and future technologies, Clickteam have the expertise and professional experience capable to take on new and existing projects that require conversion for consoles such as PlayStation 4, Xbox One and Nintendo Switch. http://www.clickteam.com