The trailer didn’t tell me a lot but reading through the press release from Redhill Games about Nine to Five, the Helsinki-based developer’s upcoming team-based tactical shooter, has me very interested in their take on the genre.
I mean I find it hard to disagree that a lot of modern shooters feel pretty random, and it’s hard to feel like you’re influencing the outcome no matter how great a game you have personally. Part of that is the growth of team sizes, it’s harder to swing a 20 on 20 game by yourself than it is a 3 on 3 game, but there are also a considerable number of gameplay changes from ‘back in the day’ that have curbed it as well.
So I’m interested in seeing what these new mechanics they’re touting are. The team certainly has the chops to back up the claims, given the games they’ve worked on in the past, so keep an eye on it.
Here’s the press release: 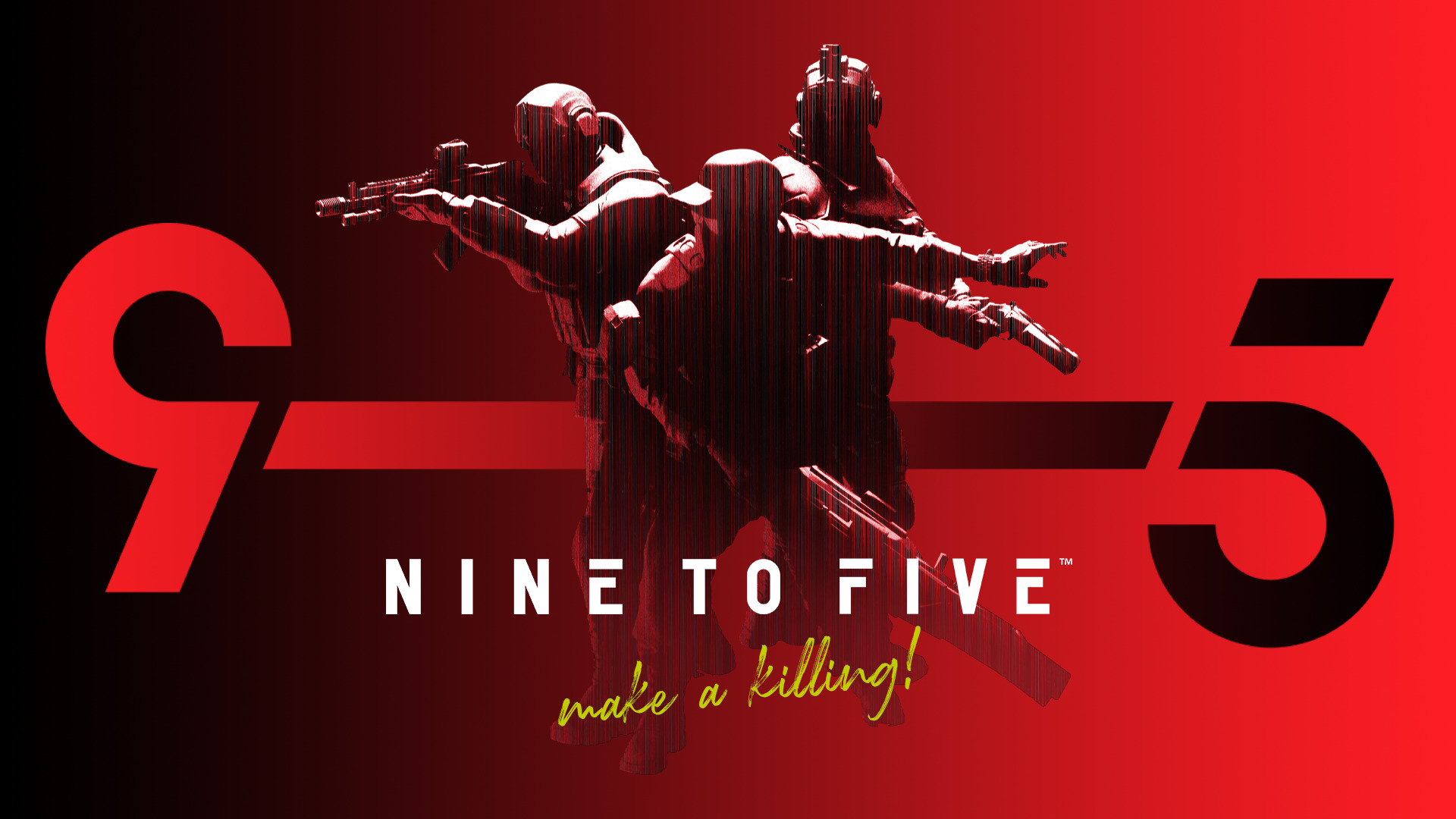 LOS ANGELES & HELSINKI – Dec. 13, 2019 – Redhill Games, the multinational studio founded by veterans of AAA companies like Remedy Entertainment and Wargaming, has revealed its debut IP – Nine to Five. Unveiled at The Game Awards, Nine to Five is a fresh take on the tactical first-person shooter where smart teamwork triumphs over brute force and reflexes.
“A lot of modern shooters are often too chaotic and random to really let you enjoy them. With Nine to Five, we’re challenging players with creative new mechanics to bring back that classic feeling of playing with friends, finding your role, and working together to outplay the competition,” said Redhill Games CEO Matias Myllyrinne.
Set in a near-future where corporations rule everything and being a mercenary is just another job, Nine to Five is all about the thrill of outsmarting your opponents. Each match pits three teams of three against each other across three intense rounds with changing objectives. Every round influences the next, ratcheting up the tension and forcing players to constantly adapt their strategy to win.
“At Redhill, we think everyone should be able to come away from a game feeling like they made meaningful progress each time they play. Even if you only have 15 minutes, Nine to Five promises you a great PvP experience made by people who love this genre,” said Myllyrinne.
Nine to Five is currently in development for PC. The team at Redhill is committed to engaging the community early for feedback on the game’s evolution. Players can sign up now at www.NinetoFive.game for a chance to be the first to play the alpha test of Nine to Five in 2020.