DoomCube and Psychic Software have teamed up to create Demon Pit, a game that’s literally a blast from the past, a throwback arena-shooter that pays homage to games like Doom and Quake.
Published by Digerati, the high-speed shooter will release later this year on Nintendo Switch, PC, PS4, and Xbox One. Take on endless waves of demons in the arena with the only goal – just like the ‘good old days’ – being that coveted spot at the top of the leaderboards.

Survive endless waves of hell spawn in this fast-paced shooter. Launching on Steam, Nintendo Switch, PS4, and Xbox One

15 August 2019 – Indie publisher Digerati is delighted to announce Demon Pit – an intense, arcade-style arena shooter launching later this year (Q3/Q4) on Steam, Nintendo Switch, PlayStation 4, and Xbox One. Demon Pit is available to wishlist now on Steam.
An intense arcade-style arena shooter with a classic 90s FPS aesthetic, Demon Pit tests your reflexes against endless waves of the demon horde in a constantly changing arena. Your goal is a high score on the leaderboard, the price is your soul. Far from God’s light, there is only Hell.
A collaboration between DoomCube and Psychic Software, two developers based in Galway, Republic of Ireland, and with music by composer Thomas O’Boyle, Demon Pit is a throwback to the FPS classics of the 1990s. It combines retro-authentic low poly 3D graphics, with uncompromisingly hardcore skill-based gameplay.
“Creating Demon Pit has been an exercise in balancing speed, challenge, purity and chaos,” explains DoomCube’s Paul Conway, artist and designer on Demon Pit. “I want players to fight forward, experiencing its unrelenting pace as they progress through waves of enemies and grasp for their place on the leaderboard.”
About the game
Arise Demon Hunter. It is time. The years you spent slaughtering demon-kind in the mortal world did little to cleanse your soul. Your sins have been laid bare and you have been judged. You are damned for eternity. The pit awaits!
Inspired by the fast-paced FPS games of the 1990s, Demon Pit is an intense arcade-style arena shooter. Armed with a series of ranged weapons and a soul grapple, you must fight and out maneuver endless waves of demons in a constantly changing environment. How long can you survive before they rip your flesh and claim your soul?
Key features 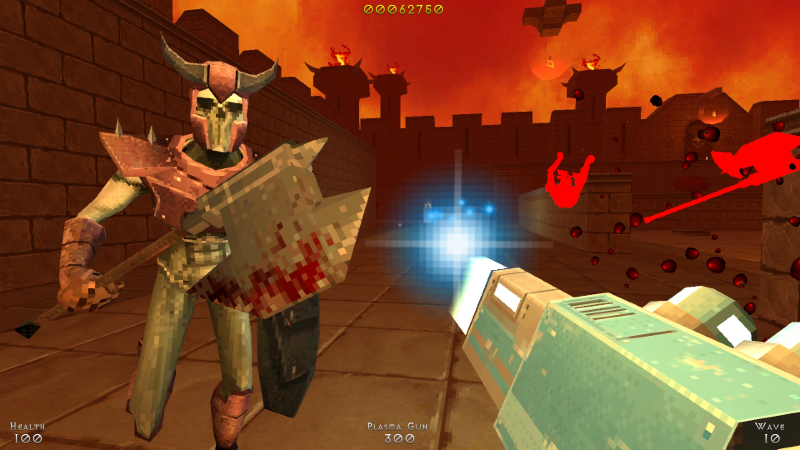 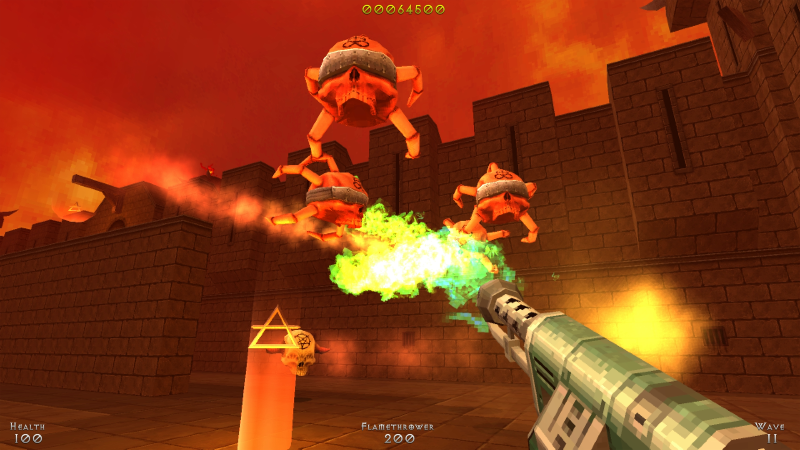 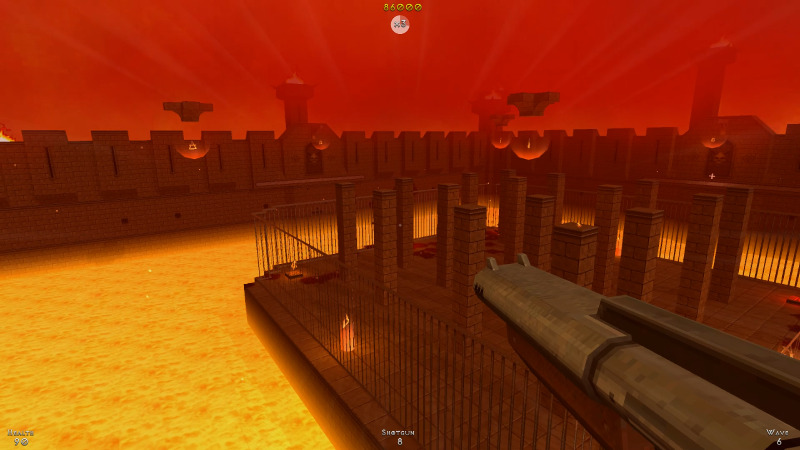 Video Game Studio Rebellion Branching Out Into Board Games