Tower of Time has been available on Steam since 2017, but console gamers will finally get a crack at the action-RPG known for its real-time combat when it hits in the first quarter of 2020.
Developers at Event Horizon have tweaked the control scheme to make it purpose-built for gamepad play, and the console release will include the new PC game modes that added permadeath to one end of the spectrum and a new, more accessible, RPGlite mode to the other.
Check out the trailer. This looks like a super fun RPG romp. Seven character classes, crafting, enchanting…50 boss fights? I’m there day and date.
Here’s the press release:

Unique action-RPG Tower of Time coming to Nintendo Switch, PlayStation 4, and Xbox One

Bend time and prepare battle tactics to survive the deadly floors of the Tower of Time. Coming to consoles in 2020

1 August, 2019 – Indie publisher Digerati and developer Event Horizon are excited to announce the innovative action-RPG Tower of Time is coming to Nintendo Switch, PS4, and Xbox One in Q1 2020. Already a hit with players on PC – it has a 9/10 rating on Steam – the console version of Tower of Time will launch with a revised control scheme developed specifically for gamepads.
The console release will also include the new game modes added to the PC version earlier this year, introducing an ultra-challenging ‘Permadeath’ mode and a more accessible ‘RPGlite’ mode.
Tower of Time is a sprawling 50+ hour adventure featuring gorgeous hand-crafted environments, story-rich dungeon crawling, flexible character development, and a unique Arrow-Time combat system that lets players pause or slow down time, allowing for unprecedented tactical depth.
The PC version has been praised by critics. Rock Paper Shotgun hailed it as “a huge, deeply developed, beautifully crafted RPG,” while God Is A Geek called it “an astounding first title that gives fans of the CRPG genre something different to sink their teeth into.” 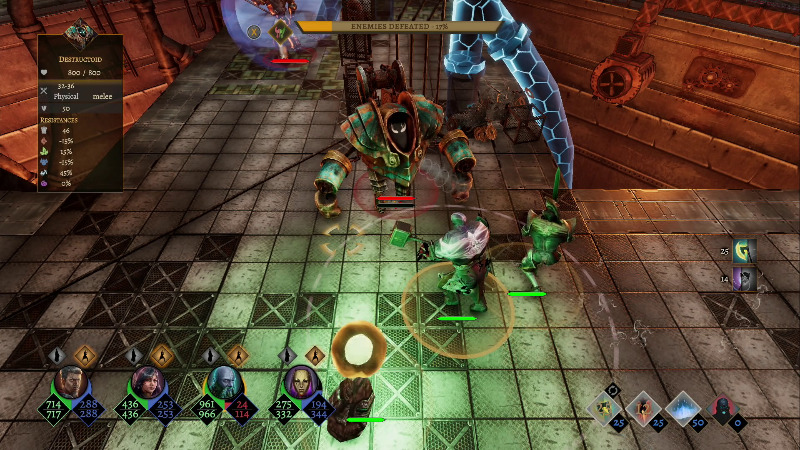 About The Game
Lead the ultimate party of heroes into the Tower of Time, a vertical battleground filled with lore, mystery, and combat. Combining the nuances of classic RPGs with challenging tactical combat, Tower of Time transforms each battle into a puzzle of magic and mettle. Slow or pause time to plan your every move: strategically place your warriors, control the battleground with precise spells, counter incoming waves with devastating maneuvers.
Key Features 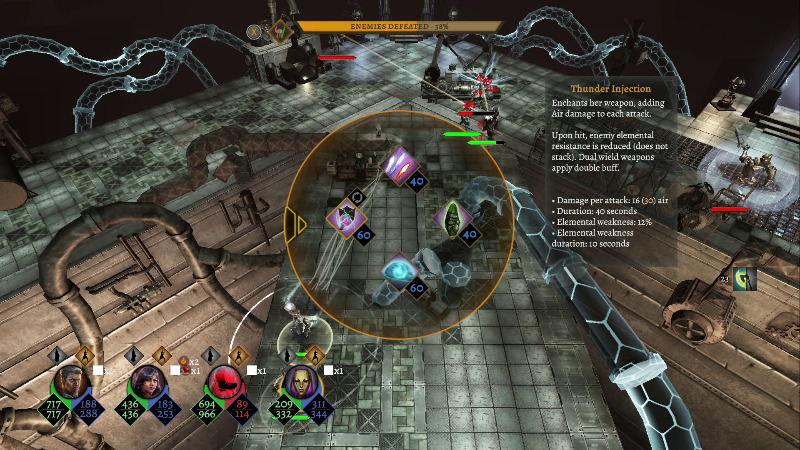 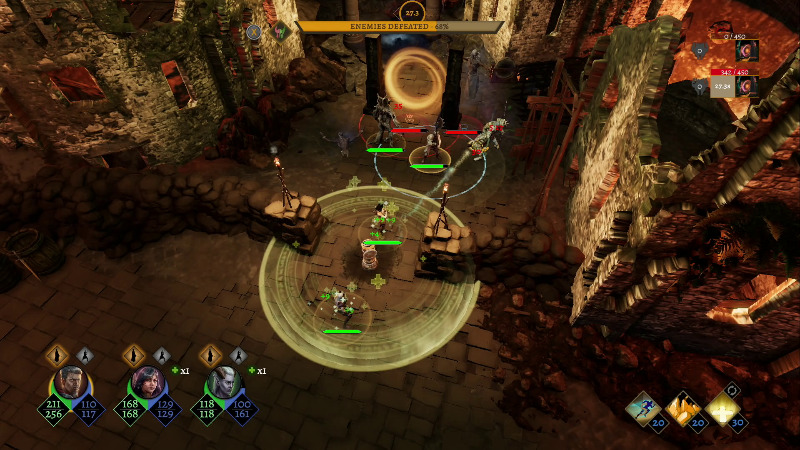 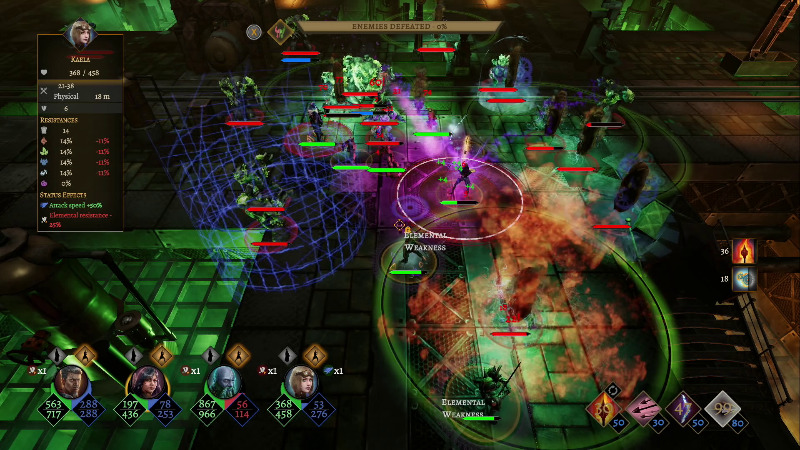 Vampyr Comes to Switch in October

Remnant: From the Ashes Celebrates One Million Sales By Adding Hardcore Mode