Coming on the heels of the surprise release of the Zombieland 2: Double Tap trailer is the even more surprising news of a video game called Zombieland: Double Tap – Road Trip that is set after the events of the first film.
The twin stick shooter is coming to PC, PS4, Switch, and Xbox One, and will let up to four players at a time blast zombies as characters from both the original film and the sequel.
Coming out October 15th, just days before the movie sequel hits theaters, Zombieland: Double Tap – Road Trip might be a great way to get ready to watch some zombie action on the big screen.
Here’s the press release and some screens: 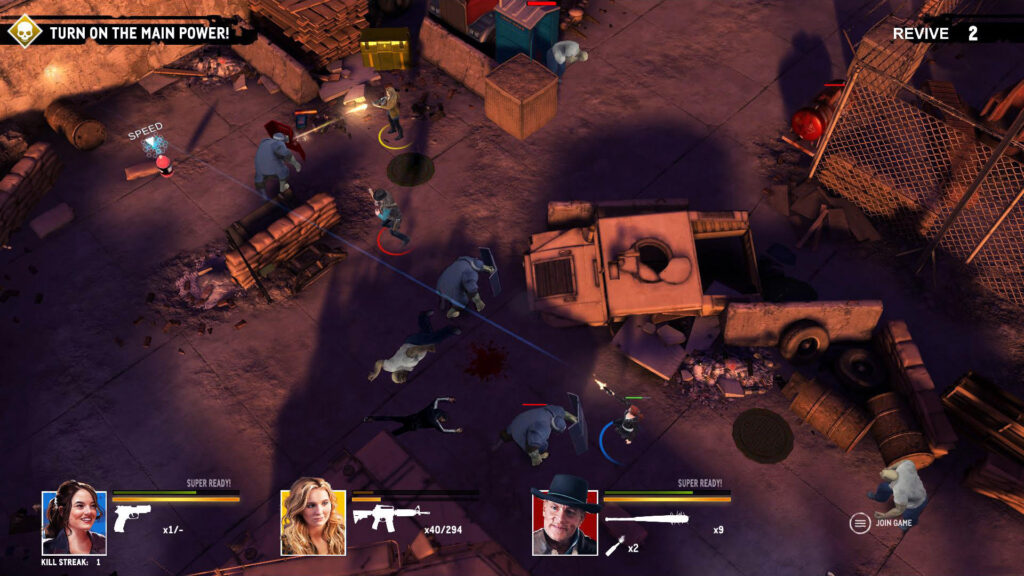 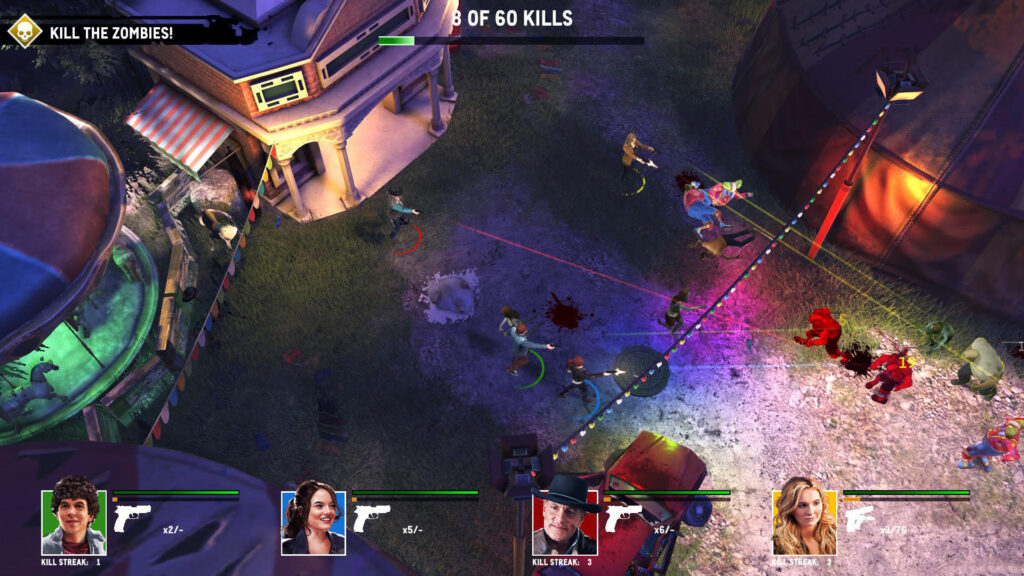 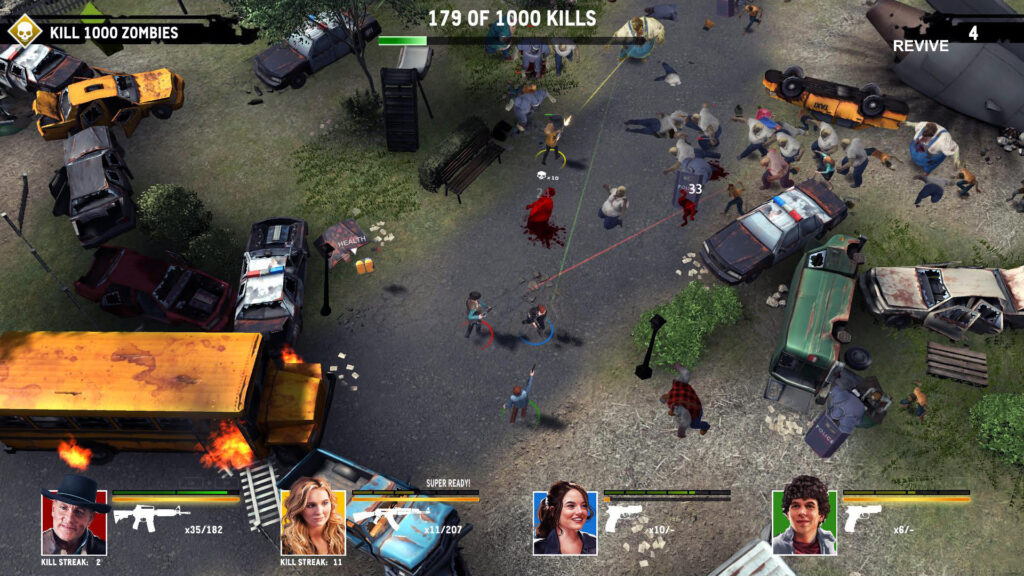